Ronan Lyons's report on Site Value Tax in Ireland is available for download. The report assesses the obstacles to implementing SVT in Ireland and how these can be overcome. It also assesses the revenue potential of the tax and the distribution of land values in Ireland. 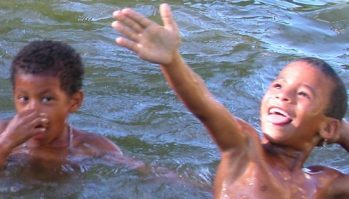