Tend to agree with that. It probably springs from Dmitry's strong focus on self-sufficient 'lifeboat' responses to the crises. This can be a problem with many of the doom and gloom analyses - they seem implicitly or explicitly to rubbish many of the grass roots initiatives that try to work (for the time being at least) with the world as it is. This 'carelessness' can offend people doing great work in those communities. The real impact of local currency initiatives to date is, though, an issue worth discussion. While they have often done well in terms of local identity and local networking, the impact on local economic health and liquidity has been limited; and the scalability of these initiatives to regional or national level has been elusive. All issues being confrionted by the Liquidity Network projects. 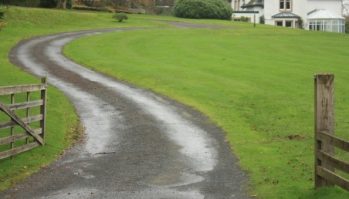 In the New Zealand edition of Fleeing Vesuvius James Bellamy describes how crises are opportunities to change things at a deep level – to rethink our relationships with one another and the world.
Either Orlov betrays ignorance of the vast literature on community currency or I betray a pathetic inability to comprehend his argument--namely, that the notion that "local/alternative currencies can help" is a "misleading idea". The examples he talks about refer to conventional money (legal tender)-money that is created by debt. It is precisely because this type of money makes us (when we use it) "cede power to" or "empower" those who create it (the banks) that alternative/community currencies were invented and in fact are now being productively used worldwide. Or, is Orlov arguing that there is no difference between conventional currency (the dollar or Euro or yen) and community currency (LETS, timebanks, Ithaca dollars, etc)? But if Orlov thinks so, he must explain and prove it--instead of just asserting it by "argumentum ad autoritatem" (it is true because I say so). It is a pity that such an important topic-- alternative/local/community currency--involving a huge volume of literature (in the internet as well as in journals, magazines and books) is reduced to a small misleading paragraph of assertions ad autoritatem by Orlov. This paragraph mars Orlov's otherswise insightful essay. It stands out as a sore thumb in the book. I suggest that this portion "Misleading Idea No.1" be rewritten by Orlov--to do justice to the theme of the book and to be consistent with the rest of the book's excellent essays.
I doubt that New Zealand will be any different to most developed countries; as long as the status quo remains very few will make significant changes voluntarily. The same can be said for government. 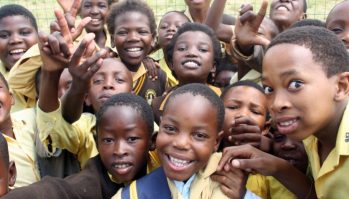 As Naomi Klein has been pointing out recently, effective action on climate change requires changes that go well beyond simple shopping decisions about which lightbulb to buy - what's actually needed is political change on a global level. Rather than shrinking back from this idea, what if we embraced it and recognized that such change, if carefully planned and implemented, could bring about vital improvements to the lives of most people around the world?

The Department of Environment, Community and Local Government is now seeking views in relation to the development of an implementation plan for the public water utility. This includes issues arising from an organisational, human resources and environmental perspective in the transition to the public utility, and
the proposed approach in relation to the future funding of water services including through water charges. Views to be submitted by February 24 2012.