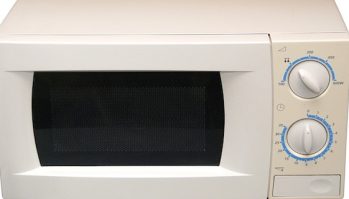 "Unusually in history – the wealthy and most privileged will at first tend to be at most risk", writes Brian Davey. 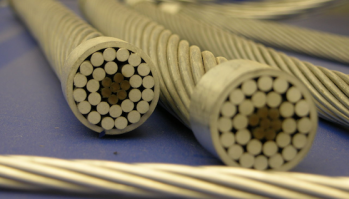 Brian Davey argues that it will be difficult to bring a new, renewables-based energy sector into existence when the economy is stagnant and people will struggle to afford expensive innovation. Paradoxically in these circumstances it is likely to be many older technologies that will make sense again - perhaps in a reworked form. 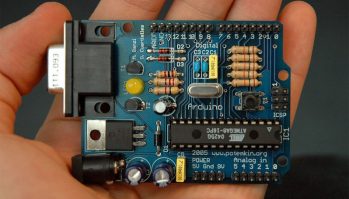 Wikipedia and the Linux computer operating system were both created by unpaid volunteers using the internet, and both are out-competing their commercially-produced rivals, such as the Encyclopaedia Brtiannica and Microsoft. Are they examples of a new type of economy which has a lot further to go? Michel Bauwens, the founder of the Peer-to-Peer Foundation (P2P) believes so.
Support Feasta