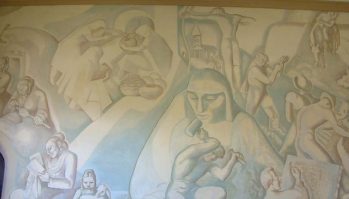 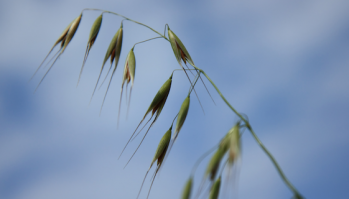 To usher in the New Year, here's a paper by Willi Kiefel on Feasta co-founder Richard Douthwaite's profound and lasting impact on the green movement in Ireland.
This article, written by Richard Douthwaite in May 1997, outlines some of the basic ideas that led to the founding of Feasta. It's interesting to note how ahead of his time he was in his criticisms of growth as a measure of progress, many of which are now quite well known. Sadly, the widening inequality he describes and the many problems related to that have only worsened over time. 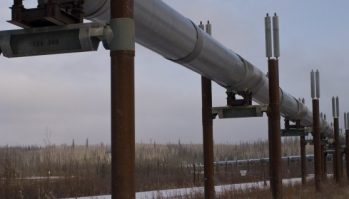 by Richard Douthwaite. In a widely-circulated article in September 2011, Chris Skrebowski, who runs a peak oil consulting firm and was editor of the Petroleum Review for eleven years until 2008, argued that there are two forms of oil peak. One is, or will be, caused directly by depletion – the oil is no longer in the ground in sufficient quantities for producers to be able to maintain production. The other is the economic oil peak, which he says is the “price at which oil becomes unaffordable to consume and therefore to produce.” Is this assessment realistic?
Conference at University College Cork which includes a seminar with Richard Douthwaite of Feasta
Richard Douthwaite will present the work of Feasta's Liquidity Network at Transition Kinsale's event: The Future of Money?
Support Feasta