In 2021, our ‘Banking on the Community’ webinar, organised in collaboration with the Cork Environmental Forum, focussed on public and community banking. We are planning a second collaborative event in 2022 which will have a more top-down focus, exploring the changes in overall dynamics that are needed in order to green the financial system and make it more just and stable.

Means of exchange are never neutral as orthodox economists assume. Intentional Currencies respond by being explicit about the values they seek to promote and the outcomes they seek to achieve. An analysis of the use of incentives in currency design helps to guide that design. It also indicates strategies to utilise incentives to motivate intentional communities, NGOs and other volunteer-based organisations. By Graham Barnes. 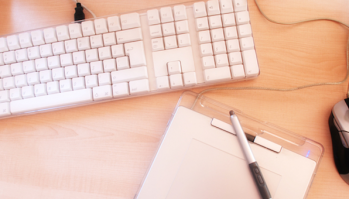 An epistle from an imaginary adviser to an imaginary startup currency. Time to get off the proverbial fence. With a health warning. By Graham Barnes. 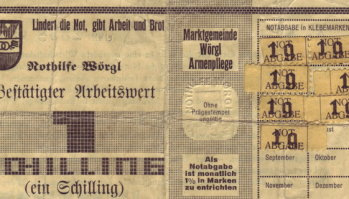 This article by Graham Barnes addresses the role of demurrage (negative interest) in the design of new currencies. But it takes a roundabout route with diversions around the zero and negative interest rates being currently applied to fiat money; and a detour via positive interest which is itself a stranger idea than we have been led to believe. It suggests that demurrage is worth a place in the designer's kitbag, but not for the reason normally postulated. 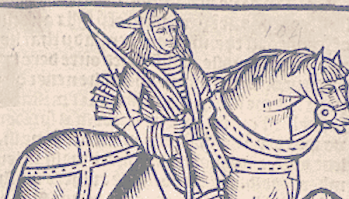 If implementation of an FTT is indeed a no-brainer, as suggested at yesterday's launch in Dublin of RobinHoodTax.ie, it is because of its potential influence in creating a more stable and balanced economy within a fairer society. These may not be the lead messages of a campaign featuring the #MakeBankersPay hashtag and emphasising the dogoodability of FTT tax receipts. But arguably they should be. By Graham Barnes. 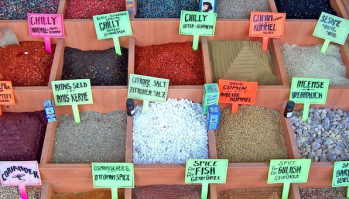 Those developing new currencies will want to explore the various motivations behind what they're doing and set out for themselves - ideally explicitly - their balance of motives. Graham Barnes identifies some of the main 'flavours' of motivation. 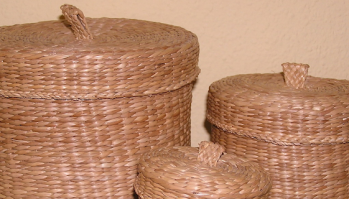 There are good reasons to want to improve the health and diversity of your local economy. But should locality-based currencies scale, or perhaps replicate - networking micro to build macro (HT @cjenscook)? And is localism enough or is there a role for limited-scope value-based Intentional Currencies? @GrahamJBarnes anticipates some architectural aspects of a new monetary ecosystem.
Support Feasta