We are planning two events in collaboration with the Cork Environmental Forum in 2021. The first, with the working title ‘Banking on the Community’, will focus on public and community banking and will take place in April. The second, which will take place in the second half of the year, will have a more top-down focus, exploring the changes in overall dynamics that are needed in order to green the financial system and make it more just and stable. 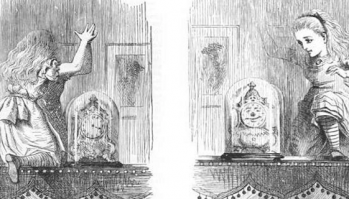 Caroline Whyte argues that the only way to achieve degrowth without crashing the global economy is to change the way that money is issued. Yet, paradoxically, it would be advisable for central bankers to continue to publicly disagree with the Vollgeld and other debt-free-money campaigns’ suggested financial reforms - and for the campaigners to continue their campaigns regardless, not letting themselves be discouraged by the officials' stance. 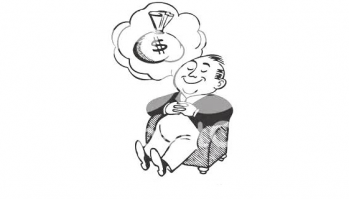 "Most of the progressive thinkers and writers I look to for insight deprecate rentiers (or so I believe). I am a rentier. How should I feel?" asks Graham Barnes. 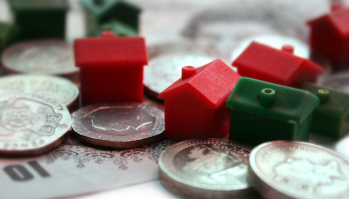 Graham Barnes argues that the misallocation of credit by banks exacerbates instability and inequality, and results in the neglect of projects that aren't profitable. He proposes two possible solutions. 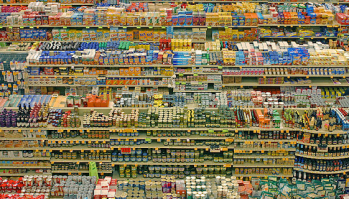 Graham Barnes identifies some of the challenges to effective investment that we're currently facing, and suggests two potential remedies: the re-emergence of the direction-setting state and the growth of value-based currencies. 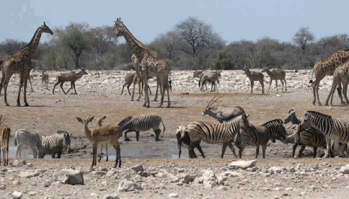 Over the next generation or two, there will be increasingly visible turf wars between money-suppliers with four very different motivations. It's not really a fair fight, but it isn't as one-sided as it used to be. By Graham Barnes. 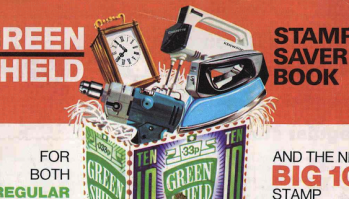 Means of exchange are never neutral as orthodox economists assume. Intentional Currencies respond by being explicit about the values they seek to promote and the outcomes they seek to achieve. An analysis of the use of incentives in currency design helps to guide that design. It also indicates strategies to utilise incentives to motivate intentional communities, NGOs and other volunteer-based organisations. By Graham Barnes.
Support Feasta