We are planning two events in collaboration with the Cork Environmental Forum in 2021. The first, ‘Banking on the Community’, focussed on public and community banking and took place in April. The second, which will take place in the second half of the year, will have a more top-down focus, exploring the changes in overall dynamics that are needed in order to green the financial system and make it more just and stable. 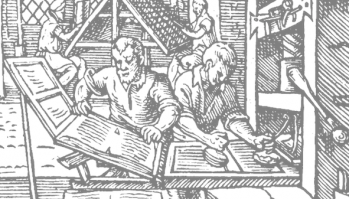 This paper was prepared by Graham Barnes for the International Social Transformation Conference in Split, Croatia, He argues that "once we realise that currency - nay, money in general - can be designed to fulfill or support specific objectives, it sets us free. Free from the constraints of the broken pseudo-science that is mainstream economics; free to recognise that not all transactions are of equal importance; and potentially free to redesign ourselves away from our existing pervasive elite monetary hegemony and reclaim the monetary commons." 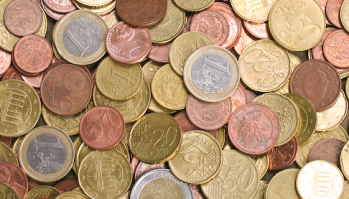 Published by Green Books, The Future of Money by James Robertson restates much of his thinking around monetary reform and brings it bang up to date in the context of the Euro crisis. It focuses a great deal on the arguments for governments reclaiming their right to issue money from the banks, and the enormous potential benefits to society of so doing. Highly recommended. 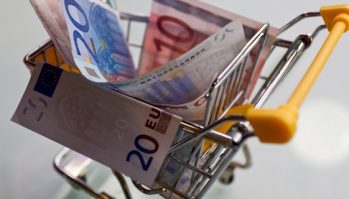 I attended the recent Transition Networks one day conversation in London on 'Peak Money and Economic Resilience'. Prompted by the event, I have contributed some thoughts on the fundamental objectives of a local exchange currency - increasing both the proportion of trade that is locally-based, and overall liquidity - and on how these might best be achieved.
Feasta's particular approach to sustainability economics is to focus attention on the inadequacies of underlying systems. The development of local economies suffers from two particular adverse systemic effects - the in-built transfer of wealth from those that need money to those that already have money via the servicing of debt; and the transfer of wealth from the locality to the centre as globalisation progressively centralises economies. Local currency developers need to develop strategies that mitigate these two effects or they will remain limited in size and influence.
Support Feasta