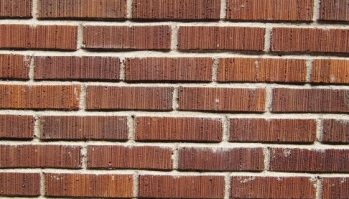 by Dmitry Orlov, from Fleeing Vesuvius. Countries' current attempts to recover from their difficulties are driving up oil prices. Orlov believes that the world economy will be unable to cope and will collapse, just as it did in 2008. Future attempts at recovery will also fail. He argues that anyone who recognises this should spend whatever money they have engaging with their neighbours and the land in new ways so that they stand a chance of saving something for themselves and their children.
Nice to to see the neighbouring island is progressing with tax reform.  At the rate our own government is moving on the Site Value Tax, the Brits will be ahead of us again.   From landvaluescape. August 31, 2011 LVT in the news again – and Local Economy special issue The last few days have seen [...]
Support Feasta