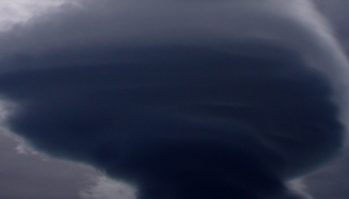 "Properly understood, money acts simply as a ‘claim’ on the output of the energy economy and driving up the aggregate of monetary claims only increases the scope for their elimination in a process of value destruction," warns Tim Clarke. He goes on to argue that Ireland is in a particularly vulnerable financial position, which is likely to lead to severe problems in the near future.
Support Feasta