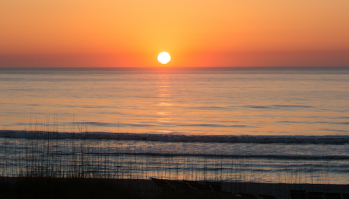 Former Feasta intern Erik Jan van Oosten argues that the community energy paper (CEPPP) which was recently produced by a group of 18 Irish organisations including Feasta is an important step forward but that there are nuances and aspects that deserve further attention. In this first of three articles he discusses the societal aspects of energy production: who should have the ownership and control? 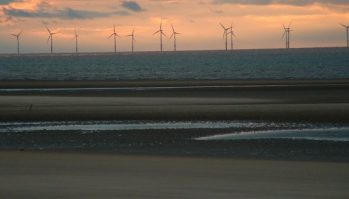 At the beginning of February, WWF – the World Wide Fund for Nature – issued a major study, The Energy Report, which claimed that a rising global demand for energy services could be met by a combination of greater efficiency and the rapid development of renewable energy sources so that fossil fuel use could be almost entirely phased out by 2050. Australian writer and university lecturer Ted Trainer, who has been analysing the ability of renewable energy sources to meet future needs for at least the past decade, gives his verdict on the study.
Support Feasta