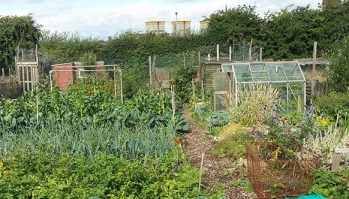 There is a good chance that a new Labour government in the UK will introduce widespread measures to revive the commons. This would be quite revolutionary, but in what context would the new policies be launched and how would they be countered by the political economic elite? And how should a future Labour government act to forestall problems arising from the limits to economic growth? By Brian Davey.
Support Feasta