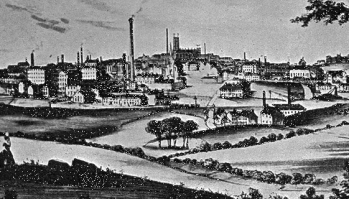 Brian Davey explores the decision of Ineos, one of the world's largest chemical companies, to promote fracking. The Ineos majority shareholder, Jim Ratcliffe, claims fracking could regenerate northern Britain despite evidence that the strategy is "a mirage that would lead to a mountain of debt and a mountain of garbage".
Support Feasta