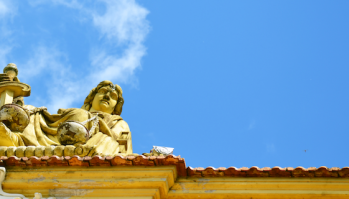 Here's an update by David Knight on the Feasta climate group's plan to organize a mock trial next year, in partnership with a large group of allies, many of whom already have legal experience relating to climate change. The mock trial will be an initial step towards a real court action and would develop and test a claim against a fictitious British Fossil fuel company for contributing to the damage caused by climate change.
Support Feasta