This short presentation was prepared by Brian Davey for a side event at the recent "Economics and the Commons" conference held in Berlin. It provides practical suggestions for the formation of a global commons partnership of participants and practitioners in existing commons, in order to help defend them and to develop new commons-based projects. 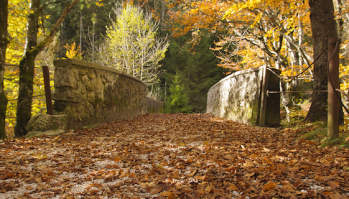 This talk given by Brian Davey last month in Slovenia describes many of the challenges faced by small peripheral states in the current world economy and provides an overview of solutions put forward by Feasta and its partners. 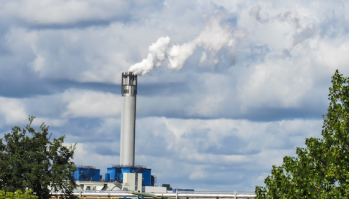 In this presentation given at Maynooth last week, John Jopling explains why governments cannot be expected to adequately address the climate crisis and instead proposes a commons-based approach that would involve a wide range of non-governmental organisations in a cooperative and participatory process. 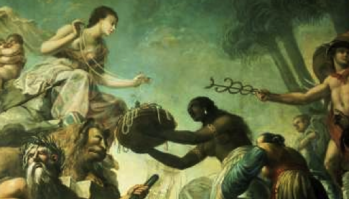 In this talk given to the Cafe Economique in Nottingham on August 30 Brian Davey takes us on a lightning tour of economic thought from the ancient Greeks onwards, describing the increasingly shaky relationship between economics and moral philosophy.
This talk given by David Knight on July 4th describes three possible future scenarios: runaway climate change; collapse triggered by peak oil; and "green future". He takes into account recent claims that peak oil can be postponed by the adoption of unconventional methods of oil production, and he concludes by presenting a wish list of actions by governments and citizens.
At the Feasta climate weekend in Wales last month David Knight gave a presentation on 'fracking': the use of unconventional methods for extracting natural gas. Fracking has become the subject of much controversy on both sides of the Atlantic as the energy industry lobbies for its widespread adoption. Knight discussed its viability in terms of energy return on investment, its potential as a pollutant and its effect on climate change. You can download his powerpoint slides from this site now, along with the script he used while giving the presentation.
Support Feasta