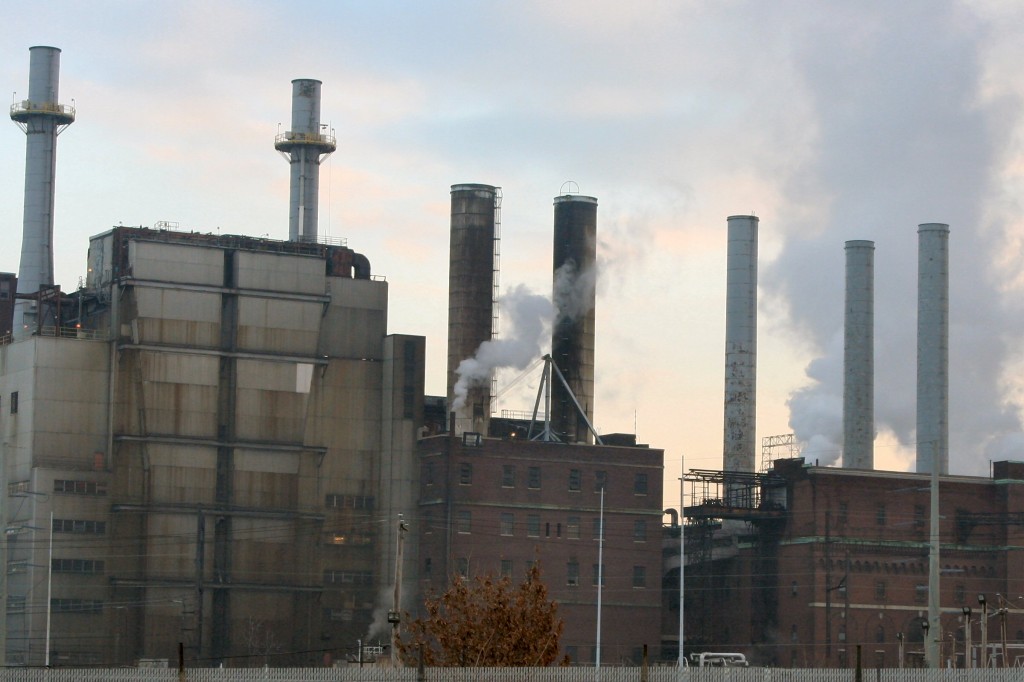 Extract from a seminal report.  Find it here http://www.scholarsstrategynetwork.org/content/politics-americas-fight-against-global-warming-0

” Politically speaking, the cap and dividend route has a number of advantages. Instead of building political support by bargaining with industrial interests about how many permits they may get cheaply or for free, the cap and dividend approach makes it possible to speak with average citizens about what they might gain as well as pay during the transitional period of increasing prices for energy from carbon sources. Cap and dividend is simple to spell out (the Collins-Cantwell bill was 39 pages, compared to over a thousand pages for cap and trade) and it is also relatively transparent. Citizens could understand and trust this policy. Like Social Security, taxes or proceeds from auctions are collected for a separate trust fund – and the revenues are used to pay for broadly valued benefits for each citizen and every family. No opaque, messy, corrupt insider deals. The dividend payments also deliver a relatively greater economic pay-off to the least-well off individuals and families, precisely the people who, as energy prices rise, would have to spend more of their incomes as home heating, electricity, and gasoline. Popularly rooted organizations like labor unions, churches, and old people’s associations might rally behind such an approach, because it is economically just in its impact.158
Indeed, for some years after it started, a cap and dividend system would reduce the expanding income inequalities that have plagued American society and politics in recent decades.159 Some environmentalists speak as if social benefits and economic fairness are not “their issues” (remember the contempt USCAP leaders expressed toward health care reform, which provides major new protections for low and middle-income  Americans). But all U.S. environmentalists should recognize that they have a stake in combating income inequality. Environmentalism has a reputation for appealing mostly to white, upper-middle-class educated citizens, even as stagnating wages for less privileged Americans have made it easy for right-wing forces to demonize carbon-capping as a new tax that will burden already hard-pressed families. Cap and dividend would allow anti- global warming advocates to say – loud and clear, and very truthfully – that promoting cleaner energy will also boost the economic fortunes of average Americans. The claim would not have to rest only on pie-in-the-sky green energy jobs. Those jobs will appear, indeed are already appearing in the tens of thousands, but the promise of future jobs for some people is not going to be enough to counter right-wing scare campaigns that stoke the well-founded economic anxieties of the majority. Reformers who want to remake energy use in the United States need to deliver concrete economic help to ordinary families along the way, and ideally they should do it in easy-to-understand, transparent ways.
A cap and dividend approach could be advantageous for many environmental activists and green businesses, too. Each year, when the dividend checks go out, environmental advocacy groups could ask their supporters to donate a portion of the dividend to their causes, thus rechanneling some of the money raised by capping carbon emissions to pay for complementary kinds of environmental advocacy. Environmental groups, along with nonprofits, religious groups, and citizens’ groups could encourage local businesses, nonprofits, and families to install energy-saving devices that would, in effect, allow more of the rebates to go for purposes other than offsetting higher electricity and gasoline prices. Furthermore, the yearly arrival of the dividends would allow green businesses to advertise energy-saving appliances, cars, and home-heating solutions. They could say to Americans that “an investment in new green technology is a good use for this year’s dividend check, and it will allow you to keep more of next year’s check.” The ads practically write themselves.
All of the examples listed here are instances of what political scientists call “positive feedback loops” from a policy breakthrough. The most powerful kind of reformist policymaking uses an initial law to create material benefits and normative claims that, in turn, reinforce and enlarge the supportive political coalition behind the new measure. A classic example is Social Security, which in addition to furthering the economic wellbeing of older Americans, also enhanced their capacities and willingness to be active citizens – who in turn have lobbied and voted to sustain Social Security over the decades.160 Cap and dividend has the clear potential to launch such reinforcing feedback loops as well, attracting voter support and enhancing the leverage of the businesses and reform organizations that have an interest in completing America’s transition to a green economy. Cap and dividend is a deal with the angels, not the devils.”

C&D is very similar to the Cap and Share (C&S) proposal developed by Richard Douthwaite with Feasta, the Irish NGO I helped found over 16 years ago.  Feasta campaigned against the ETS,  for Europe back in the 2006-9. The campaign is still quietly working away see http://www.capandshare.org/howworks_basicidea.html  also see https://www.feasta.org/search-results/?q=cap%20and%20share for more in depth reports.  Our work was more focused on a global solution than national but to illustrate, we undertook individual studies for Ireland, India and China.  Feasta lost the struggle to get C&S taken seriously in Europe because the powerful climate network, CAN supported the ETS for the same reasons as the US green NGOs supported Cap and Trade.  They thought they could work with corporations to deliver incremental but steady change.  In the event, the ‘grandfathering’ of carbon credits made millions for dirty industries paid for by the public in higher charges and millions in the financial sector gaming its complicated rules and regulations.  ETS made no friends for the environmental movement; few ordinary people understood it and when they did, they were furious.  Europe is now revisiting the design of the ETS because it has manifestly failed to deliver discernible results.

The recent complete breakdown of confidence in the current mechanisms to enforce or foster global efforts to address climate change UN climate process in Warsaw has created a vacuum for more radical ideas.  It mirrors the failure of the Obama administration to make even the smallest progress to address the problem.  The time is opportune to promote a financial/fiscal mechanism to protect the climate commons and in tandem address inequality and poverty throughout the world.

That mechanism is Cap and Share/Dividend – Lets grab it and run with it.