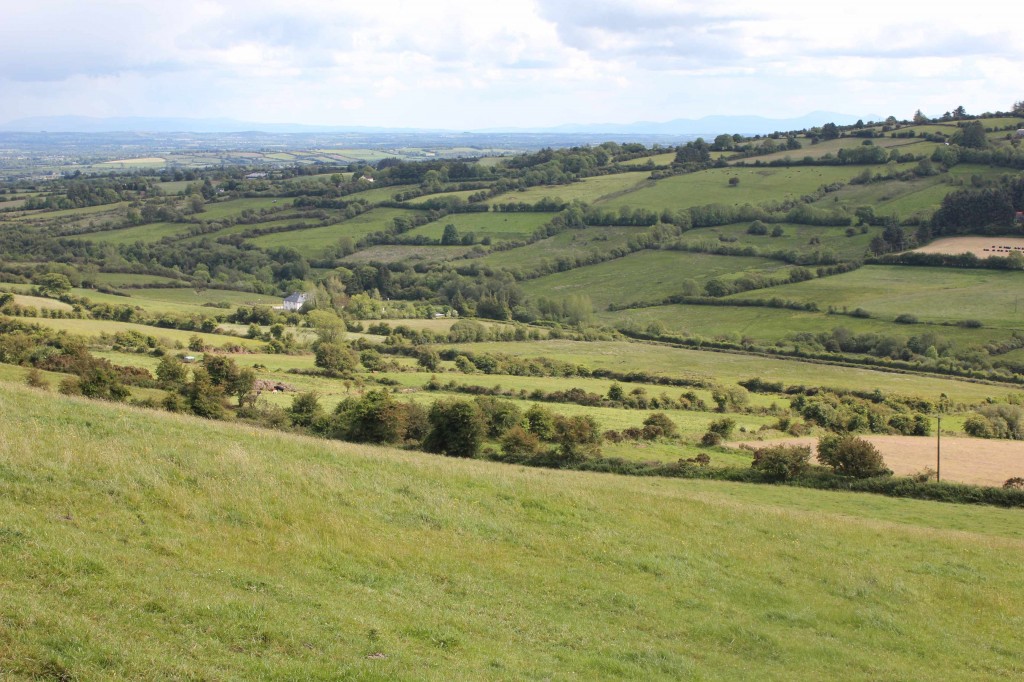 Submission to the Constitutional Reform Forum

The Constitution does not reflect contemporary knowledge of the importance and role of the environment as the basis of enduring social and economic wellbeing. It most serious flaw and oversight is that it permits the alienation of the Nation’s natural resources by the current generation of the people of Ireland by actions of the organs of the State against the interest of the common good of generations to come of the people of Ireland.
It is extremely unlikely that the drafters of the Constitution supported the seriously depletion, degradation or permanently alienation i.e. sold to third parties of the nation’s natural resources to benefit only one generation of Irish people. They lived in a time when resources appeared bountiful and whose use was severely constrained by the technologies of the day.
This is not the world we now inhabit where the forces of technological change and financial power have overcome all obstacles to exploit both non-renewable and renewable natural resources. Only the will of the people working through their democratic institutions can stand in the way of their capture by local or foreign elites. It is vital that the value of our natural resources – our commons – is retained in our ownership and permanently protected in the Constitution to provide for the well being of future generations of Irish people.
Article 10 should be amended as follows

The Constitution does not clearly discriminate between public resources such as ports, hospitals and roads etc. and common resources created by nature. It conflates revenue from economic activity such as income taxation, VAT, company taxes etc. with that of revenue from natural resources such as sale income, rents, fees etc. for the use of those resources. It then puts all these mixed revenues into a single undiscriminating pot.  If the State is to properly perform its responsibility as Trustee of the natural resources for the people of Ireland, it must differentiate the revenues from natural resources from that derived from labour and capital.

Therefore Article 11 should be amended as follows; –

All revenues of the State except that arising from natural resources, subject to such exception as may be provided by law, form one fund, and shall be appropriated for the purposes and in the manner and subject to the charges and liabilities determined and imposed by law.

The stricture of non-alienation does not mean that our non-renewable fossil fuel or mineral resources can never be developed and sold. The difference will be that the revenue from such sales cannot be used for general government purposes but they must be invested in a ring-fenced fund such as the Norwegian Oil Fund or the Alaska Permanent Fund and managed prudently in trust for the people. In other words, the natural resource may be transformed into another capital resource of equal value, if it is democratically decided to do so in a referendum, but it can’t be spent by the current generation to leave less for the next.
It might well be decided by the people that fossil fuel resources such as fracked natural gas is more valuable to current and future generations left stored in the rocks rather than converted into a national fund given its potential to destroy the atmosphere on which we vitally depend.
Renewable resources such as wind and wave energy could never be permanently or substantially alienated but must be used for the good of the people of Ireland. Only after all need for such resources are fully met at home, could sale of the products of the renewable energy be considered such as in Top up and Spill arrangements into the electricity grid of the UK or other nation state.
Clean fresh water is only partly renewable and is increasingly scarce. The revised Constitution as above will prevent any future government from alienating this natural resource from the ownership of the people of Ireland. This will allay the fears of many people that charging for water use and treatment will lead to the privatisation of the resource.
These Constitutional amendments will prevent our natural resources from being used as collateral for borrowing by the State as it will have no right to do so in its role as trustee for the people of Ireland. In the same way, 3rd parties such as the ECB, IMF and EU Commission or private hedge fund or sovereign fund could never demand the sale of our national common resources to satisfy a public financial debt. 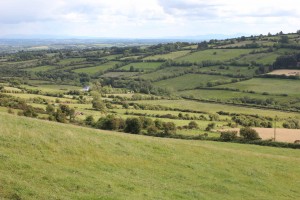