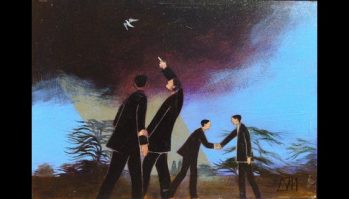 This article by Graham Barnes explores the relationship between the values that are implicitly embedded in a currency and the type of explicit behaviour that that currency could promote.
This paper by David Korowicz provides an overview of the effect of a major pandemic on the operation of complex socio-economic systems using some simple models. It discusses the links between initial pandemic absenteeism and supply-chain contagion, and the evolution and rate of shock propagation. It discusses systemic collapse and the difficulties of re-booting socio-economic systems.
What is the relationship between democracy and capitalism? Willi Kiefel summarizes Peter Wagner's views on the subject.
Governments aren't tackling the climate crisis - so what can be done? That is the question that Feasta climate group members sought to answer in two cutting edge workshops in Winchester at the end of June. Uniquely, the two day workshop brought together lawyers, social scientists, ecological economists and climate change activists who were briefed on the science of sea level rise and extreme weather events by two leading climate scientists. 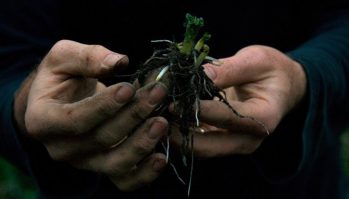 Radical Local Food Systems is a one-day exploration, led by Bruce Darrell, a long standing member of Feasta. It will take place on July 20th from 11am-5pm, as part of the Cloughjordan Ecovillage EcoLearn Experience Day 2013 Programme.
Support Feasta