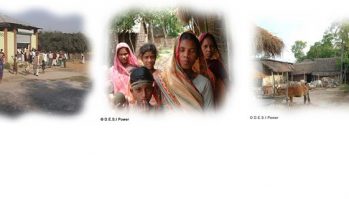 Anandi Sharan writes that "the post-Milton Friedman era is not throwing up new answers easily for thinking people across the world and the same is the case in India. Pollution, unemployment and poverty in India as in all other countries are receiving only the most shoddy consideration at policy level." So what is to be done? Sharan and her colleagues are considering taking legal action against the Indian government to force it to cut greenhouse gas emissions, along the same lines as those described by John Jopling in his post last week.
Support Feasta