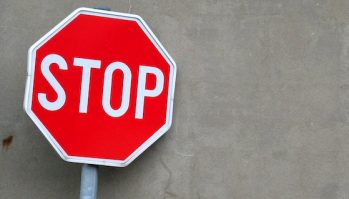 “A suspicion of elite agendas seems to me to be wholly reasonable," writes Brian Davey. "Rather than knock conspiracy theorists, the purpose of this essay is see where they are likely to go wrong and why they may go wrong.”

The proliferation of conspiracy theories – the growth of distrust against elites

The proliferation of conspiracy theories can therefore be seen as sign of a generalised deterioration in trust within civil society which has made it increasingly difficult to have coherent dialogues about important environment, economic and social issues. But this is because an increasing number of people are doing something …

Conspiracies at the limits to growth

In an article on his website, economist Tim Watkins suggests a reason why governments nowadays make so many mistakes that people can come to believe that these mistakes are deliberate – for example, believing that sending elderly people with covid 19 back to care homes was so as to kill off other old people to reduce the pensions bill….In his view it is because governments are more incompetent than they were in the past…