Download the entire document as one PDF file (5 MB)

A publication of the Renewable Energy Partnership, June 2004
Ireland has one of the most promising, untapped energy resources to be found anywhere in Europe – wind energy. It is one of the few sectors in which the West of Ireland in particular has a major competitive advantage over almost every other region in Europe. 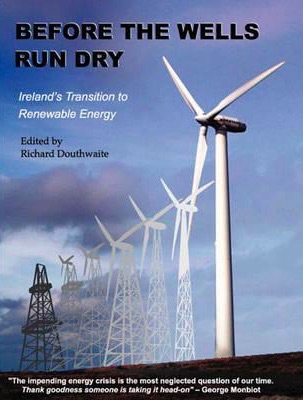 This groundbreaking book, published in late 2003 by Feasta, describes the challenge presented by depletion of oil and other non-renewable energy sources. Its authors conclude that renewables have the capacity to provide the people of Europe with all the energy they need to live comfortable lives without using coal or nuclear energy at all, provided that enough time and energy are devoted to beginning the switchover within the next few years. 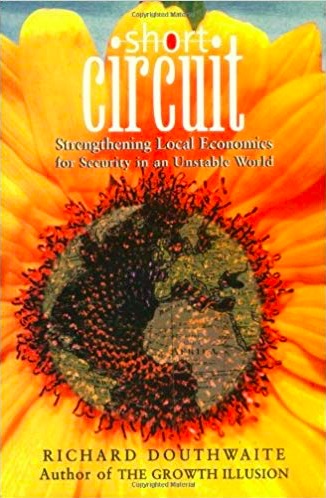