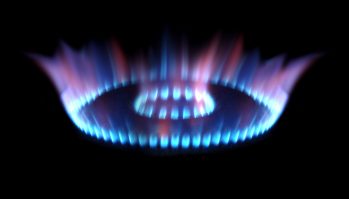 At the Feasta climate weekend in Wales last month David Knight gave a presentation on 'fracking': the use of unconventional methods for extracting natural gas. Fracking has become the subject of much controversy on both sides of the Atlantic as the energy industry lobbies for its widespread adoption. Knight discussed its viability in terms of energy return on investment, its potential as a pollutant and its effect on climate change. You can download his powerpoint slides from this site now, along with the script he used while giving the presentation.
Support Feasta